Recently, I received a one star negative review from a reader who felt my dumb protagonist had stooped too low. This reader admitted they quit the book halfway through, therefore had no way of knowing the resolution. In a past writer’s life, their words may have devastated me, however I now learn from every review rather than allow myself to doubt my mission. After all, I’d written the exact actions of my characters knowing they would offend but staying true to their nature.

What was so offensive, you may wonder, unless you’d read the review already?

My character, Kinsley, was talked into sleeping with two men at once.

Gasp! Hand slapping over mouth! Eyes wide! “But you’re a Christian! How could you write something so secular? You should be ashamed!”

Yup. But it wasn’t the fact that she slept with two men. The mention of God afterward was the offensive part, because God has no place in something so debauched or offensive. Why did I write that situation into the book?

Because part of the challenge for Kinsley is that she herself is a Christian, so her morality and faith is being truly tested for the first time. The men in her life don’t care so much, but for a character of faith, or a believer in real life, this is the truth trial we face.

Once upon a time I wrote erotica. The era was Fifty Shades of Grey. A group of my mommy friends were raving about the story, so I read the series and challenged myself to surpass the scandalous situations in the books. After all, no one else was affected by what I was reading. No one could see through my Kindle. Just me and the book. Wrong. What goes in is what comes out. I used the erotica as an aphrodisiac in a failing marriage and during postpartum depression. The stimulation masked my ability to see the issues turning me off as something needing immediate addressing, however instead of proactively working on these issues, I hid in reading situations that made mine not seems as unhealthy as intuition was trying to tell me.

I’d never written a book before, but I was tired of reading the same ol’ weak females. After all, in real life I’d known plenty of strong women who’d also been talked into awful regrets.

I wrote what ended up being my first Don’t Close Your Eyes Series. In that series, Kinsley gets herself into situations sexual temptations pulled her into. While this time around I am rewriting for a less pornographic audience (after all, I still love a great romance scene without debauched terminology) I cannot leave out the same pitfalls she fell into in the original. I fade to black where I can, but sex happens in real life. I’ve learned grace with words compared to before and every word I am acutely aware I will answer for at some point, whereas last time around I wasn’t in a healthy frame of mind or relationship.

How could I mention God after such a situation? How dare I?

This is exactly what a sinner is thinking after they’ve sinned and fallen from grace, they think God has no place in their lives anymore, so they walk away. They don’t know how to fix what they’ve done to atone. People who find out condemn their actions and shun them rather than finding out and praying for their fallen brother or sister to see the truth in what we CHRISTians claim to believe. The sacrifice of Jesus (Yeshua) for our sins and the ability to ask forgiveness and repent. If God doesn’t have a place with sinners after sin, then what are we believing, those of us who do?

In God’s eyes all sin is equal, with the exception of blaspheming the Holy Spirit, and all men have fallen short of His glory. Sin is sin. Prayer and repentance are the answer. Not pushing God away from a bad act, but pulling Him closer for healing and help. The gross feeling of falling from grace is where the repentance comes from.

To those I may offend further by writing real acts of people I know or have known through fallible characters, including myself, I’m sorry for offending, but remember not all are fortunate enough to have never been preyed upon during weakness. Not all of us have been strong enough to walk away when wanting to be liked or under pressure. I write the fallibility of humans in dark places and situations, their struggles, even the ones who resent or hate Christians because I’ve walked through each of the phases and don’t like pretending the bad sides aren’t real.

I read something somewhere: If you live your life too safely, you will never know the thrill of seeing Jesus work through you.

I can’t help thinking of some of my most irresponsible friends and family members whose behavior seems anything but the responsible examples of what we are taught to be in church.

For example, my biological father has had more run-ins with the law than I (or he) can count or recall in his younger days. When I say younger, let’s be honest, he is in his fifties and his last brush was so several years ago. A great many of my childhood memories are haunted because of mistakes he made and took out on his family. We very much suffered for the sins of the father so to speak. However, he had his ‘Come to Jesus Moment’ when I was about twenty-three, and he lives by faith every single day for his basic provisions. He pressure washes homes for a living and to do so, he’s knocking on doors every day and depending on the yes, no, or cursing out of strangers to put gas in his vehicle and eat for the day. I marvel at his reports on how God provided because he really is like a bird not storing away in barns but managing to eat every single day.

I endured one of the worst legal battles concerning my children that I didn’t ask for, and my dad kept sharing stories of how even in his most disrespectful and doubting times, God came through and provided for him long before he gave his life over to the Lord. You might say God loved him even when it wasn’t reciprocal. My dad shares with me how he all but pissed on the judge’s podium in his hearing, but how afterward he was thrown in the slammer by furious cops. As he lay on the floor, a woman paused when she was walking by and asked, “Mike? Is that you?”

He looked up at the female officer and nodded. He’d washed her house only two months before while wearing an I ❤ Jesus hat. Talk about hypocrisy, but is it? When we love Jesus, does it always mean we will act just as he acted, or that our love for him is contingent on our own behavior? If we mess up, that our relationship is also screwed up?

The female cop got him released from jail in under one day because he’d been so nice to her at her house and had gone above and beyond in his work. At any other time, he may have looked like an out-of-control idiot who deserved to be behind bars for as long as they wanted just to get back at him for being such an asshole. Yes, I said it. Let’s call it like it is.

My father lives a reckless life at times, just as my friends who make thousands of dollars above their bills per month but seem to have a hard time paying them because of reckless spending, but when they see a need, they also fill it. They aren’t going out committing crimes or sinning away, but they definitely aren’t responsibly handling what they’ve been given for their basic provisions. They are spending it like they can’t take it with them… Hmmm… You might call them cheerful givers…

I’m fascinated by how God provides no matter their behavior. It’s almost as if Jesus and his angels are thrill-seekers and get to enjoy the rush of coming through for those who believe no matter how they’ve screwed up or how recklessly they spend, God is going to provide.

Obviously I’m not advocating an irresponsible life or abusing the Lord’s gift of forgiveness. I am saying, maybe we who have lives of our own ought to pray and love and judge the way we want to be judged, for we will be measured by the same standard we have held others to. That’s biblical. 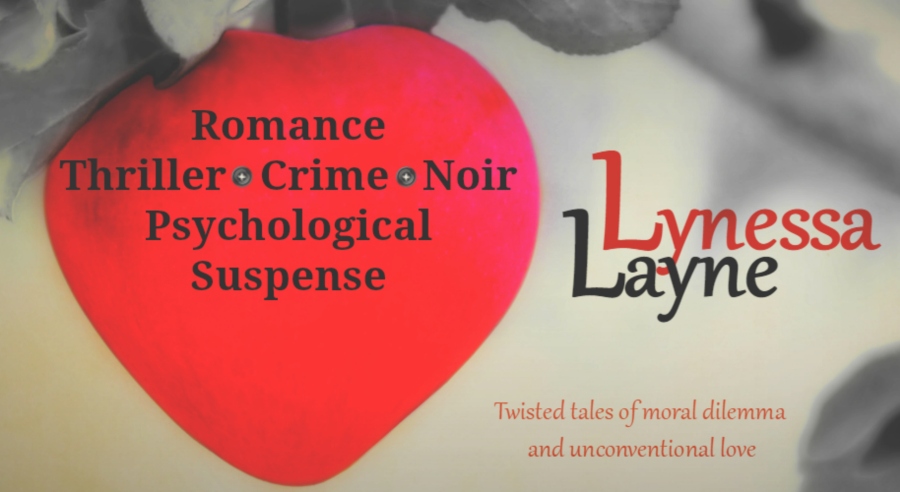 The dark side of light is my way of saying that I am what you’d call a controversial Christian. I have repeatedly been told I have an intriguing dichotomy in that I don’t come off the way most Christians do: holy roller, Bible thumper, wholesome. I’d be lying if I said it wasn’t frustrating that I apparently have a certain image to uphold. The truth is, I’m human. I’ve endured an early childhood of sexual abuse, divorce, and domestic violence. I’ve seen the darkest sides of those who portray themselves as light and holy, and I hate the hypocrisy both inside and outside of churches.

Therefore, welcome to the Dark Side of Light: my refusal to pretend to be anything other than who I am. I love Jesus. I’m bipartisan, but do not care to discuss politics or contribute to the hatred and unnecessary BS that makes up the U.S. Quite frankly, I believe in right and wrong, but also that there are some gray areas.

I also write novels and stories about the hypocrisy and dichotomy of characters who believe the misconceptions they paint themselves with. We live in a dark world, and there are pretty bright happy spots. I will blog about both, I won’t shy away from using scripture where I feel led to, and I will not make apologies for standing firm in the effed up mess God loves me as. Chances are, you are also an effed up mess or pretending you don’t feel like it from time to time. Welcome. Jesus loves you 😉 =D =P. True story.